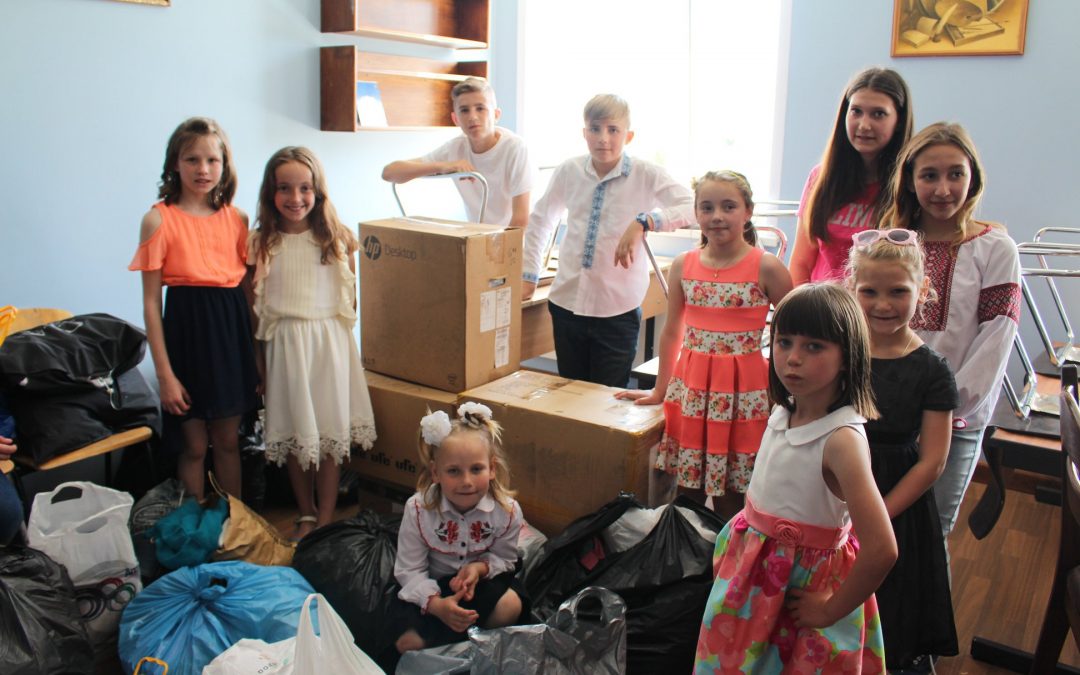 Thank you to our donors who provided and helped to deliver 4 computers to the less fortunate.
Irina Sidorenko, a Ukrainian living in Germany, decided she wanted to donate several computers to Ukrainian kids living in difficult circumstances. Andreas Schochenmeier & Leica Geosystems Distribution Center Cologne supported the donation.
Andreas found, assembled, packed and prepared the devices for dispatch, and transport company TOP AGRO TRANS delivered them from Germany to Ukraine free of charge.
Irina’s son and his friend delivered the computers to us, Harrison Brant installed software and, finally, the devices were ready to be donated.
On May, 20th, 2019, 3 of the computers were donated to orphanage Perlynka (Pearl) in Kirovograd Oblast (Central Ukraine) – and they will now have their computer classes!
And also in May, one computer was gifted to a large family with 5 (soon to be 8) kids living in Brovary (Kyiv Oblast).
Thank you, everyone, for your help with such an important project!