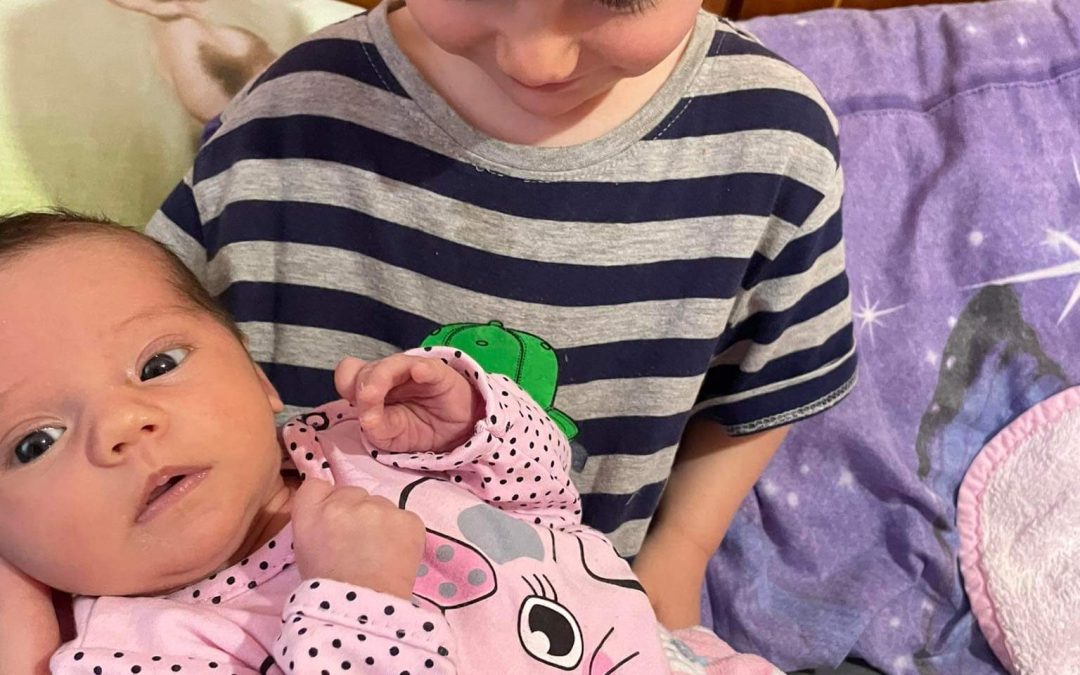 The Russian invasion of Ukraine shocked the world. This unprecedented attack on a sovereign nation in the centre of Europe was unthinkable in the 21st century. Heinous crimes against civilians, including death, injury, torture, and massive infrastructure damage, are ongoing, with reports daily of new atrocities.

In March, the United Nations Development Program (UNDP) reported that almost 30 per cent of Ukraine’s population of 44 million would fall below the poverty line, and a further 62 per cent are at risk of falling into poverty within the year. Within 12 months of the beginning of the war, 92 per cent of Ukraine’s population will be considered vulnerable, meaning they might not be able to pay for food and shelter. The effects of the war have already spilled over to developing nations, with an estimated 71 million people now facing poverty.

The latest UN report on what the coming winter holds in store for Ukrainians, especially in the east of the country, which is taking the full force of the sustained invasion, is alarming. In May, 100 days of the war in Ukraine was marked with a UNICEF report that highlighted …”the devastating consequences for children at a scale and speed not seen since World War II. Three million children inside Ukraine and over 2.2 million children in refugee-hosting countries are now in need of humanitarian assistance. Almost two out of every three children have been displaced by fighting.” (UNICEF Report)

Parents of a child with a disability – often single mothers – no longer have the means to provide food or healthcare for their children. The meagre social welfare payments provided for families of disabled children were insufficient in peacetime, but now, as prices have skyrocketed and basics such as food, diapers, and medicines become scarce, these families are dependent on external support systems. Welfare payments are delayed and people survive in uncertainty day-to-day. Many children with disabilities require care that has become virtually inaccessible. Life-sustaining medications, oxygen supplies and other medical support, like physical therapy, are no longer available. Parents have lost their jobs because they must become full-time carers for their children without the support networks that once existed. This means their income is again reduced,  and the risk to vulnerable children is exacerbated.

For those disabled children who have been living in orphanages, the risk is further increased. Very few of those 2.2 million children who have fled Ukraine as refugees have had physical or mental disabilities.

A damning report by Disability Rights International (May 2022) said:

“Many children from institutions in Ukraine’s eastern war-torn areas have been evacuated. In two of four facilities, DRI visited [sic]. However, we found that children and adults with greater support needs were left behind in the institutions of western Ukraine, while less impaired or non-disabled children from the same institution were moved to Poland, Italy, and Germany. Directors we interviewed report that children with greater impairments are being left behind in institutions in the east.” According to the report, 82,000 Ukrainian children with disabilities are segregated in institutions and are at risk of further abandonment. Conditions are deteriorating at a rapid pace.

However, charities and organisations are working to protect the vulnerable and working to make a daily impact in the lives of those so often forgotten in war. BKC is a Ukrainian charity working on the ground in the country to help children affected by the war. Children with disabilities and those living in contact zones and besieged areas need our help. We work to provide families with disabled children with access to essentials, such as diapers, sanitary goods and food. We have projects to raise funds for medical equipment and supplies needed in healthcare centres and children’s hospitals. We also give to orphanages in dire need of sanitary products, educational materials and nutritional supplements. BKC has been committed to working with children with disabilities since 2018, and we have strong community links and a network that allows us to reach vulnerable families and children. The work BKC does is impossible without its generous donors. To read the stories of the children and the institutions BKC has worked for, please follow us on FB & IG @brightkidscharity. If you would like to stand with Ukraine and help support vulnerable children, please consider donating. Every life matters; your help counts.